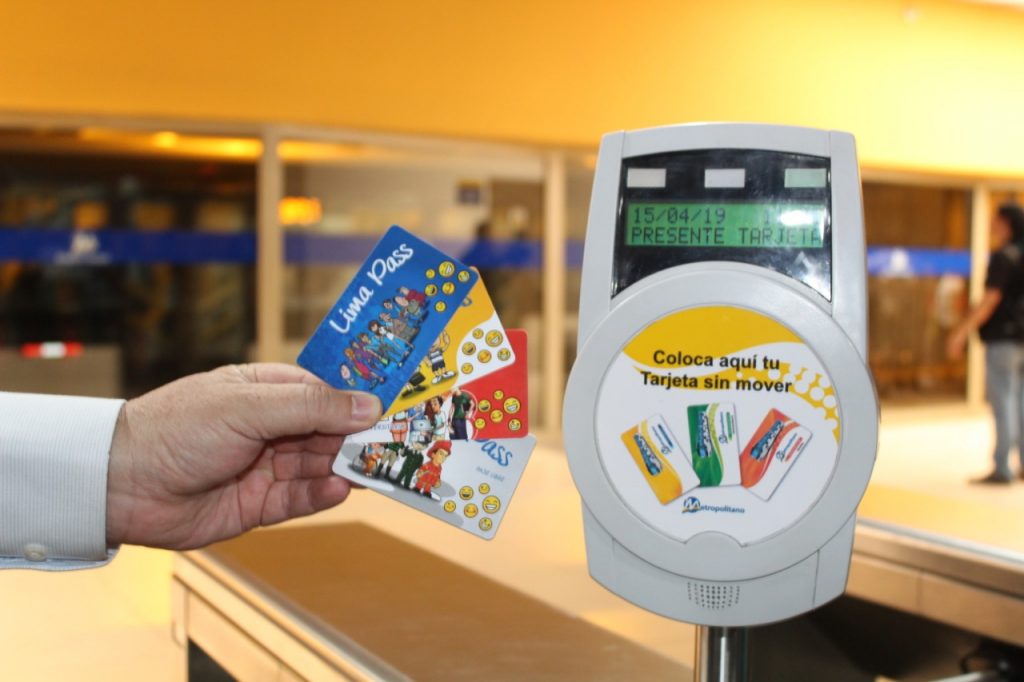 What Is The Lima Pass Card?

Tenured veterans of Lima know how disorganized Lima public transportation has been here. A recent arrival might look around and see a semblance of normalcy. Buses stop at bus stops, route numbers are labeled on signs, and people wait in line dutifully. But it wasn’t always this way. Before the Lima Pass card (AKA Lima bus pass) , prior to the Corredores, and many projects ago, the Lima public transportation was a total mess.

It’s still got a long way to go. But some of the recent changes to the system have had a massive impact on transportation efficiency in Lima. Today we’ll talk about the Lima Pass card, the latest innovation in Lima public transportation.

How Does the Lima Pass Card Work?

The Lima Pass card is a rechargeable payment card for accessing Lima public transportation. It was officially rolled out earlier this year, and is now the only form of payment on many of Lima’s routes. If you intend to use public transportation while you’re here, you’ll need to get one.

You can get a Lima Pass for S/.4.50, although it’ll be empty until you put some “saldo” on it. The card can be used on any of the public buses in Lima, including the Metropolitano. However, it has yet to be connected to Line 1 of the Metro. Fortunately Gringo Taxi’s can recharge your card at no additional cost to you. Simply pay the driver the amount you want and provide the number on the card. The driver will contact their dispatch and you’ll be off and running,

Where Can I Get a Lima Pass?

Intelligently, the city teamed up with local businesses to offer them the chance to sell these cards. This means there are shops all over the city that can top up your credit or sell you a brand new card. You can also get them at the official Centro de Atencion en Tarjetas locations, also called CATs.

This article contains every location so far. Most of them are located near a bus stop, which makes perfect sense. Lima is actually getting its act together, and it shows with this new mechanism.

Where Can I Use the Lima Pass?

The pass works on all the, city buses, known as “Corredores”. These buses are mostly grey with color-coded accents, and cover Lima’s main arteries. There are also buses on the outskirts that feed into these main routes, called Corredores complementarios, although chances are you won’t find yourself hopping on those.

You can also use it on the Metropolitano, the express bus that runs down the middle of the Via Expresa freeway. With the Lima Pass card, you can easily go from Barranco to Downtown Lima for less than a dollar.

The Lima Pass card doesn’t work on any of the private buses. These are the ones you’ll see on side streets and the main roads that aren’t served by the city’s buses. If you see a guy leaning out of the door yelling, then your card won’t work there.

If you’re a university student in Peru, you get half off every fare with your Lima Pass card. However, you need to get one specifically made for you, which means you’ll need to go to one of the CAT offices. Bring your university ID and they’ll print the card for you.

Feeling brave enough to try Lima public transportation? If you’re not ready to give it a go, we can help you get there. But seriously, try it out! The system has made huge improvements over the years and I would say it’s finally ready for all those visitors.