As you may know, Peru’s borders were closed from mid March until October of 2020. Now that the borders have been opened, there are some new protocols to follow. This can be a bit overwhelming at first. However, getting back to this beautiful country was easier than I expected. Traveling alone on November 7th, I successfully entered Peru. Below, I’ll outline the new protocols to hopefully make it easier for you to navigate yourself.

Keep in mind that requirements can change. This is written based on what I know to be true at the time of writing and what proved to be true on my November 6-7 journey from Spain to Peru via Brazil.

First, make sure that you are flying from one of the approved destinations. Personally, I chose to connect in Sao Paulo (GRU). I made this decision because I know that Brazil does not currently have any special entry or connection restrictions that might have further complicated my trip. According to IATA, the approved flight origins include:

Documents to present at check-in

To do before you fly

Arriving at the Lima Airport

When I arrived at theLima airport, I noticed that they have installed thermographic cameras. The airport worker asked each person to remove his or her face shield in order for the camera to take your temperature before proceeding. After the temperature was taken, there was someone in scrubs asking to see the negative test result before sending me to passport control.

At the immigration counter, I was asked for the reason for my visit and how long I planned to stay. Immigration no longer stamps your passport. They just look you up in their system and authorize your stay for however long they tell you they will. I told her I would be staying 2.5 months. So, she authorized my stay for 90 days. Going through immigration was a breeze!

Then, I picked up my luggage at the baggage claim. Walter with Gringo Taxi was waiting for me just outside the door. It was a relief to see a familiar face and know I was in a safe ride to my destination in Lima. 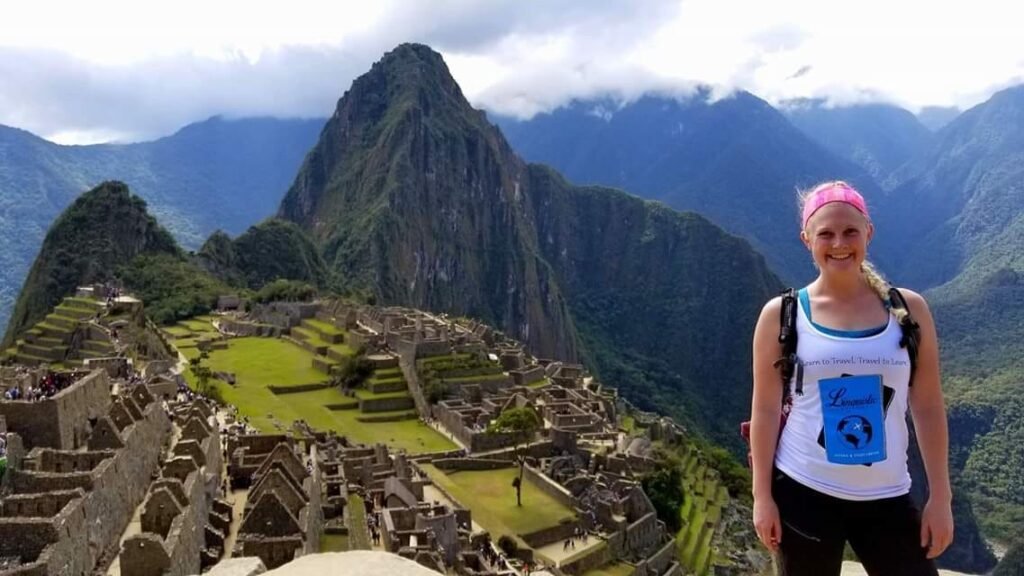 Nicole Berry is originally from Los Angeles, California. She is the Founder of the international education company, Linguistic Horizons. An avid traveler, Peru is one of her favorite destinations. She has been organizing student trips to Peru since 2014.

Share with friends, family or even other travelers you meet along the way

Winner Of Our Last Free Transfer Is Seth Hamilton