What Does Gringo Really Mean 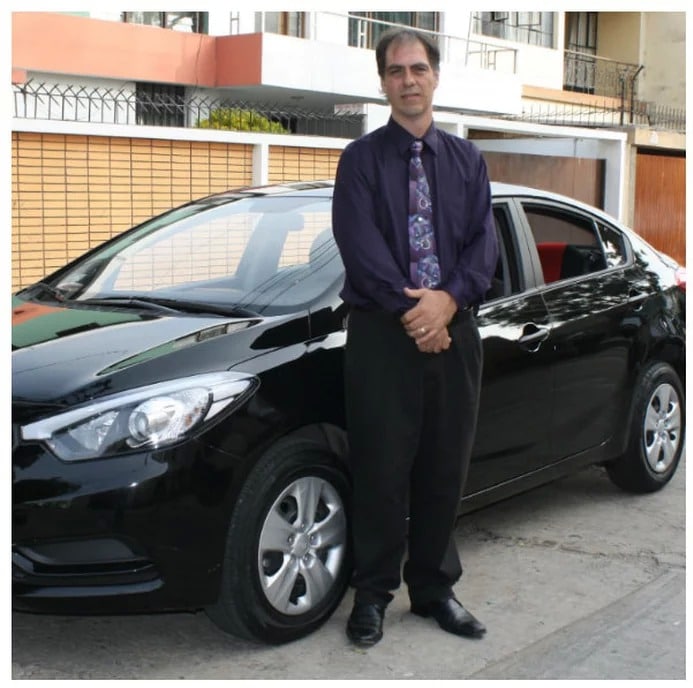 So you want to know what does gringo really mean and who are they? Let me say this, we named our business using the term, so it can’t be all that bad. In fact we find it humorous as do the locals here in Lima.

A Peruvian online dictionary describes the actual term “what is a Gringo” as.

Someone who has physical features such as light eyes, skin or hair or who comes from abroad. A foreign person who has a lot of money or who is high class. A Fair-haired person, or person from the United States.

In other words “a foreigner”

Keep reading and I’ll break it down some more for you.

Are The Words “el Gringo” Derogatory?

In our opinion the word is NOT derogatory, at least not in Peru. And being that there’s no official translation of what “gringo in English” means. We’ve taken a few minutes to help alleviate the stress people develop hearing the word.

I’ve been married to a Peruvian woman for 17 years and have lived in lima for 5 years now. I believe I have a bit of first hand knowledge on the term.

Who Is A Gringo?

I am! And you’ll never hear me say differently. And why is that you ask? The fact that “El gringo” is used at every level of society and in so many ways, it’s hard to think of the term as anything negative. That’s not to say you won’t hear it used in a derogatory way. However most often it’s used to describe someone who is a foreigner. You could take the approach that it’s derogatory if someone says “dale al gringo” or “give it to the gringo” (give it to the foreigner). That would be on you, and how you think, not how the person saying it thinks.

Just as you may use the word ass**le when talking to your best friend. Peruvians use the term gringo. Let me give you an example.

You’re talking to your best friend and he does something you found silly or out of character. At this point without even a second thought, you call him and ass**le and you both laugh.

What did you mean when you said that to him? What was the intention behind saying that? Was it that he should never come around you again, or that he’s an idiot and you don’t like him anymore. Of course not. Well, the word Gringo in Peru is used much the same way. Everything comes down to who’s saying it, and how as well as why they’re saying it.

Congratulations, you’re now an expat trying to create a gringo life in Peru. Welcome to the club! Surly, one of your in laws has called you a gringo by now. You have two choices to deal with the word. Either take offense to it, or LISTEN to how it’s said, and LOOK for the intention behind it. Realize not every time someone calls you a gringo are they trying to insult you.

Oftentimes, the word is used to describe a naive person. That’s not to say, back in your home country you’re naive, but you’re here in Peru, and everything is new making you naive to the ways of Peruvian life. You may hear “El gringo no sabe”, (he doesn’t know) or “el gringo no entiende” (he doesn’t understand). You see, there’s no derogatory meaning in the word. It all comes down to you and what you think it means. You could’ve interpreted those phrases in the gringo style as “The ass**le doesn’t understand”. Again that would be on you and how you interpret.

Where Are All The Gringos In Lima

Interesting enough question that I get asked often. Most live in Miraflores within about 5-8 bocks of the Ovalo De Miraflores. Then there’s plenty that live in more humble areas such as Rimac, Comas, Independencia and San Juan de Lurigancho or San Juan de Miraflores. But if there’s one place they all seem to find that would be gringo street. Haha, sorry that would be Calle Berlin at one of the gringo bars or restaurants, where you can grab some gringo food.

That leads us to “Gringo Prices” and what they are. If you do a quick Google search for the term, you’ll see it usually means that a traveler is being taken advantage of when it comes to the purchase of goods or services. I’ve talked to many of my friends before writing this post and most say that gringo prices are a real thing. I feel that it’s 100% lack of knowledge and can and does happen even in the travelers home country. If you don’t know what the price of something should be before purchasing, and you overpay, what do you call it?

Anyways, check out our post on Gringo Prices and let us know if you’ve been paying gringo prices.

Share with friends, family or even other travelers you meet along the way

Winner Of Our Last Free Transfer Is Seth Hamilton